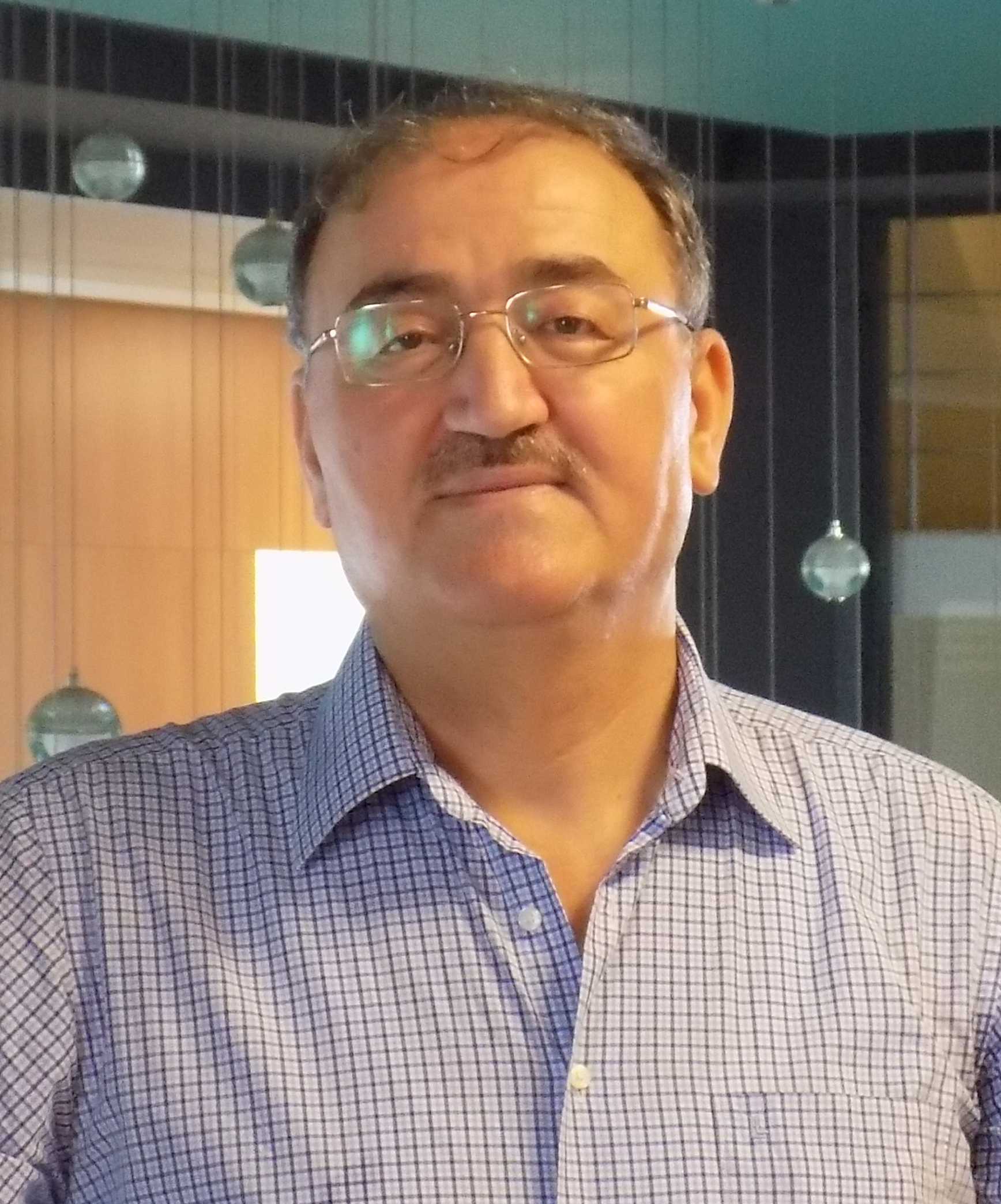 Yaşar Akgün is an associate professor of economic policy at the Department of Economics. He received MA in Monetary Economics from Northeastern University, Boston, Massachusetts, USA in 1985. He spent one year in London making research in foreign exchange risk management between 1988-1989. He obtained PhD degree from Istanbul University in 1991. He taught foreign exchange risk management at Marmara University between 1992-1996. He obtained Associate Professor of Economic Policy title from Inter-universities Board in 1996. He served as Economic Counsellor at the Turkish Embassy in Riyadh, Saudi Arabia between 1996-1999. He was Chairman of the Board of Treasury Controllers at the Turkish Treasury and Head of Audit Authority between 2007-2011. He served as Vice-President of Economic Cooperation Organization Trade and Development Bank, a multi-laterai development bank headquartered in Istanbui, between 2011-2015. He has command of English, French, German, Arabic and Persian.